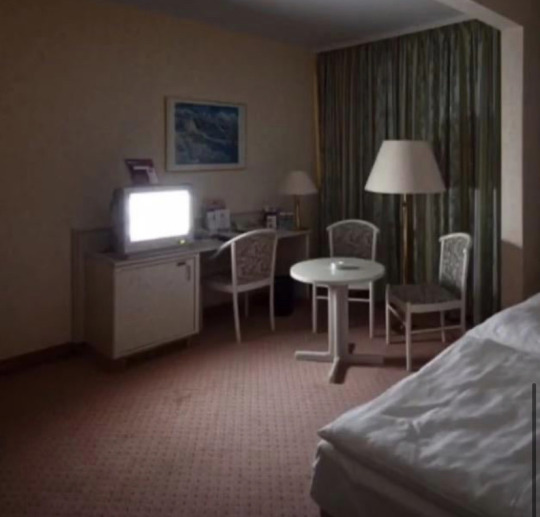 Reported playing a game known as Pokemon Z on a Nintendo 2DS* under the covers and pillows.

The game has been put away; a German Shepherd and Black Labrador have appeared on the bed. The three specimens seem to be unconscious.

The subject is now conscious in a different house than they were currently; it does not seem to be theirs. A conversation has been struck with what seems to be a specimen around the subject’s age, perhaps a romantic partner?**

The subject is still at the other specimen’s abode. They are just talking. Interesting how with the power to bend time and reality to their will, the specimen chooses a simple day chatting with a friend.

I spoke too soon.

The specimen is now dressed akin to a Pokemon gym leader and is walking around the entirety of the globe with two semi-intimidating demon dogs***. The specimen is once again not doing anything, just walking and petting the dogs as they walk.****

Update: I have just noticed a small third pokemon on their back.

* Illustrations of the non-human specimens have been inserted *

Subject has returned to their estate and is watching a hodgepodge of TV Shows and movies, switching the entertainment medium whenever they see fit. The subject’s canines from the previous morning, as well as the demon dogs and DEATH STAR, are also there.

The subject has finally landed on a show of some sort but I am incapable of determining which one specifically.

All six creatures are now unconscious

* The game system seemed to flicker and change between a Nintendo 2DS and a Nintendo 3DS as the subject was reaching for said system. This has led to two queries.

** NOT A ROMANTIC PARTNER.

The subject seemed briefly aware of my presence at the thought of the two beings being romantically and then proceeded to stare directly into my soul.

It was a disconcerting experience, to say the least.

*** I believe I have seen these demon dogs before on the Nintendo devive reference at 03:00

**** This is the second time the popular Pocket Monster game has presented itself in the simulation.

This was an interesting subject to study, if, a bit tame; I am curious as to what the other Observers have concluded in their simulations performed on this peculiar species. As someone in the Observations Department, there is not much else to say in regards to this specific subject.