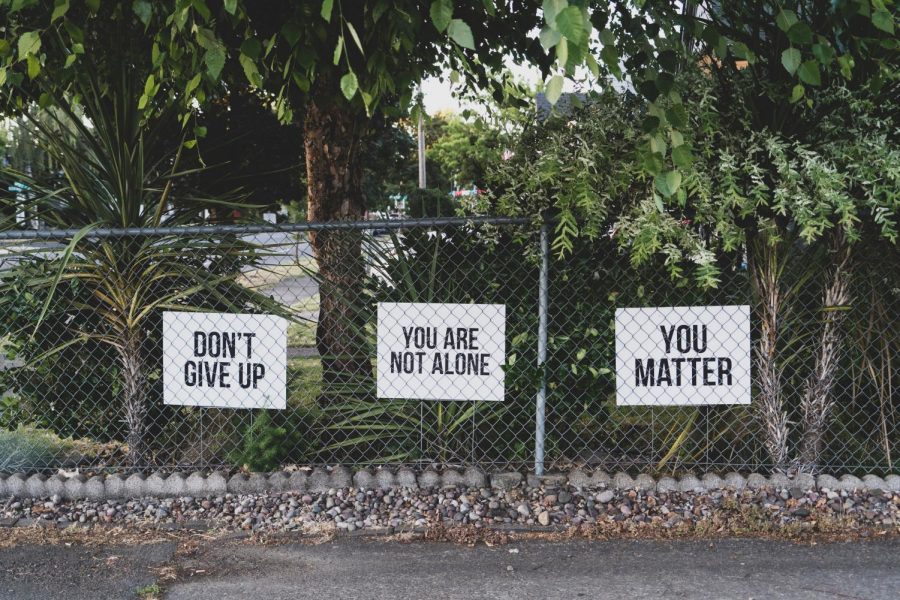 Victoria Garrick is one of many people who I look up to.

Garrick uses her voice and platform to advise student athletes planning to attend college, but also councils them on their struggles, successes, and challenges they face. She is so open with her audience about everything, including her own struggles with mental illness and body image issues.

To know how Victoria Garrick really started spreading the word about mental health and student athletes, you have to start with her own story. She was a walk-on student athlete at the University of Southern California. She wasn’t a starter, and only got to play sparingly. She really had to work for her spot. In 2017, her junior year of college, she was named to the VolleyMob NCAA Regional Dream Team, was a Pac-12 All-Academic honorable mention, and was chosen for a  Pac-12 Defensive Player of the Week. Garrick graduated in 2018.

In her first TED talk, Garrick said she had in her time at USC suffered from depression and anxiety. All of those practices, workouts, study halls, away game travels, trying to put out content for YouTube (her job), and still trying to still have a social life really took a toll on her.  She spoke in detail about how a student athlete’s life can become so overwhelming, and how upsetting it can be to symbolize such strength to audiences but be struggling so much emotionally.

“Depression is hard to understand, because it’s something you can’t feel or touch” -Victoria Garrick.

This is similar to that old familiar saying, “you never know what someone is going through until you are in their shoes.” You don’t know what’s happening in a person’s life. Even people who aren’t struggling with depression often put up a front from time to time. I do. I’m sure you do, too. People are always quick to judge something just by looking at you. When in reality they have it all wrong.

After her TED talk appeared on YouTube, Garrick began to receive a lot of recognition. She was still in college, making videos. But she was now getting interviewed about her story. Once she graduated, she was invited to and visited colleges around the country to share her story with student athletes. Telling them her struggles, how far she has come, and where she is now. I watched videos of speech after speech, of so many student athletes coming up to Garrick afterwards, giving her hugs, and thanking her.

When I began watching her Tiktok videos, I realized she was going to bring up a topic more universal — body image. Many people struggle with body image issues. For women, it’s especially troubling — We are ridiculed for being overweight, for being underweight, or not having the stereotypical “feminine” frame. Garrick emphasizes that it’s okay for women to be muscular, to have body fat, to have stretch marks, and everything in between. She encourages her audience. The message? Your body is your body, and it’s beautiful.

As more and more people open up about their struggles with mental health, physical health, and the challenges of conforming to the world’s expectations, I hope people like Victoria Garrick continue to come forward. I hope these conversations become a normal thing — mental health problems, depression, anxiety, eating disorders and body issues. I know it’s hard, but reaching out to those who really care about you makes it easier.

So why is Victoria Garrick one of my favorite people? Because if you have the courage to talk about things that are scary to talk about to the whole world, you can do anything.