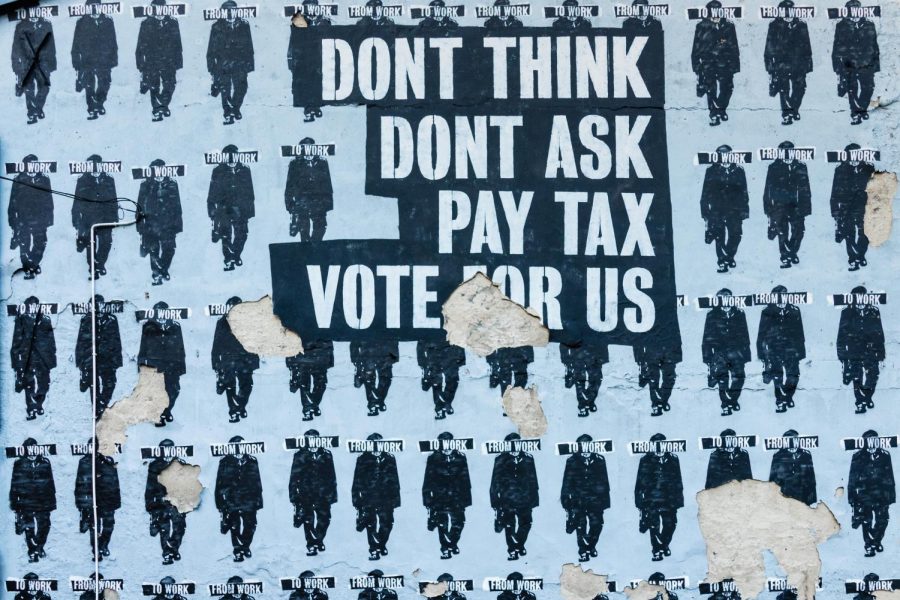 The Transparency of the PNG Party’s Candidacy 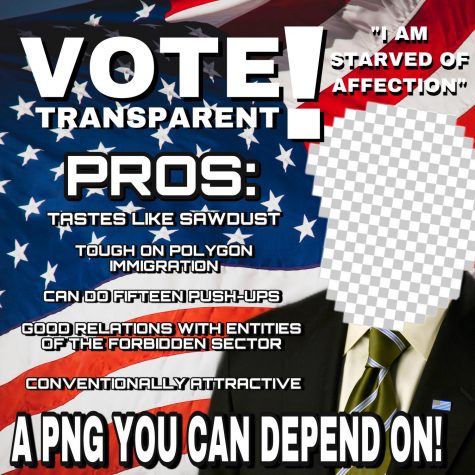 In the dimension of the free, Æmerica need’s a strong leader. Bold, tactical, experienced, and responsible for civilian casualties. Do any of these characteristics sound like Transparent? The entity devoted to the solace of physical affection and the bane of innocent polygons everywhere? No, being the president of the United Eunuchs of Æmerica is a rocket-propulsion based warhead’s job. The man has everything an Æmerican needs- technology based on the disabling of highly armored military vehicles, fond memories stored in charmingly dated Video Home System tapes, and spontaneous combustibility. All ideals of the great Lord Cucumber are instilled within this man’s metallic reactor. Standing in his way however is a despicable entity, responsible for the pardon of the four-time space-time convict Balthazar Ordeca, (better known as “A483HHH880Three”) who has done nothing but create discourse in the lives of our semi-sentient citizens. For too long, those of the PNG party have led the fine polygon people of our sector astray. During one of his more notable speeches last sector cleansing, it stated its distaste for those with three or more sides. Sparking riots in the boulevards, the situation was diffused by none other than the bomb himself, ICBM Missile, with his wit and use of wordplay in this powerful quote: “ICBM Missile, ICBM Missile.” Even past its use of polygon profanities (i.e. “poggers” at the demoplatic debate last solstice, and his use of the term “polypwned” at the Polygon national border), Transparent is truly transparent on their views of ham, and the tragic loss of AbraHam. After the Council of Rocks debate over the “Zero Ham Tolerance” policy, Transparent voted not once, not twice, but times to castrate any ham-based life forms found within twenty meters of Æmerican border. Luckily for all members of the Holy Hamunion, a vote for ICBM-Missile is a vote for the rights of concentrated disks of pig-meat everywhere, including both those of the third and fourth dimensions.

When will Transparent finally fade away? Only your vote can expedite this process. Join ICBM Missile’s team by registering at www.ICBMFTW.zor or text “पेशाब पी पू पू” to the phone number 1429.

THIS MESSAGE WAS MADE POSSIBLE BY THE SPONSORSHIP OF DARK MATTER INCORPORATED.