The Seven Deadly Sins: An Anime Series Worth Your Time 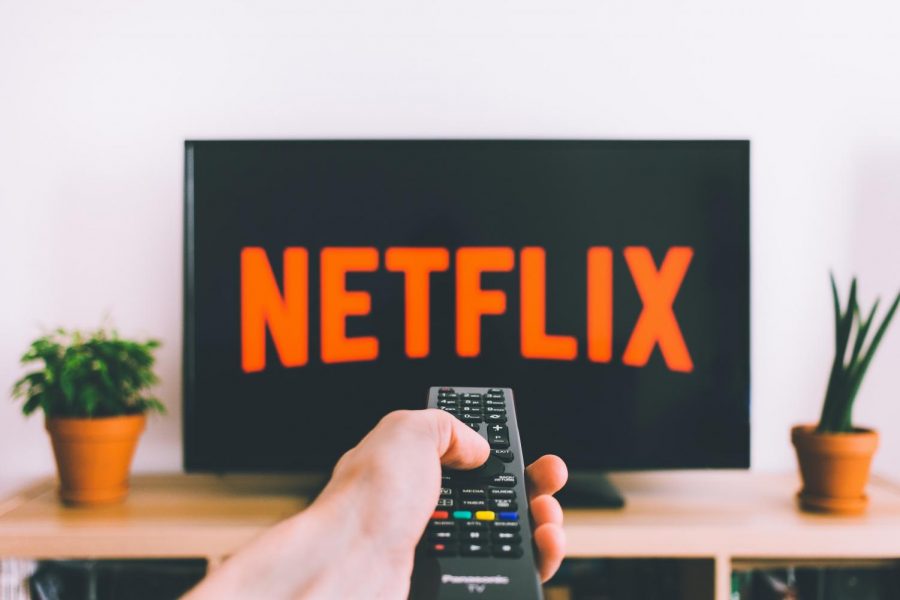 This is a brief, starter description of The Seven Deadly Sins, an anime series that in my opinion is the best show ever!!!! The show starts off with the main character, who goes by many names, but mainly Meliodas. He is the leader of the so called Traders of the Kingdom of Liones. Everyone was made to think that they killed the Holy Knight Grandmaster Zaratras, but we find out later that Zaratras was actually killed by his brother Dreyfus because he was jealous. His friend Hendrickson helped him cover it up and put the blame on the seven deadly sins, which at this moment of the show are thought to either be dead or in hiding.

Back to Meliodas: the first episode starts off with him watching his tavern when he hears some people talking about a rumor they had heard. Soon after a knight in a huge suit of rusted armor walks through the door of the tavern and collapses onto the ground. Meliodas and his friend Hawk, which is coincidentally a talking pig, find out that it was a girl inside of the suit, so they helped her get back to health. Her name is Elizabeth and she is one of the three princesses of Liones, but they don’t find that out until later in the episode. After she wakes up she goes downstairs to tell Meliodas and Hawk she was on a mission to find all seven of the seven deadly sins, which have been scattered all over, so that she could get them together to save the kingdom.

So that’s how the story starts, and in my opinion, it’s amazing! There is a little bit of everything in the show: action, sadness, happiness, inspiring moments, just everything I love in an anime, and I would definitely recommend it to everyone.