Too Fast For Their Own Good 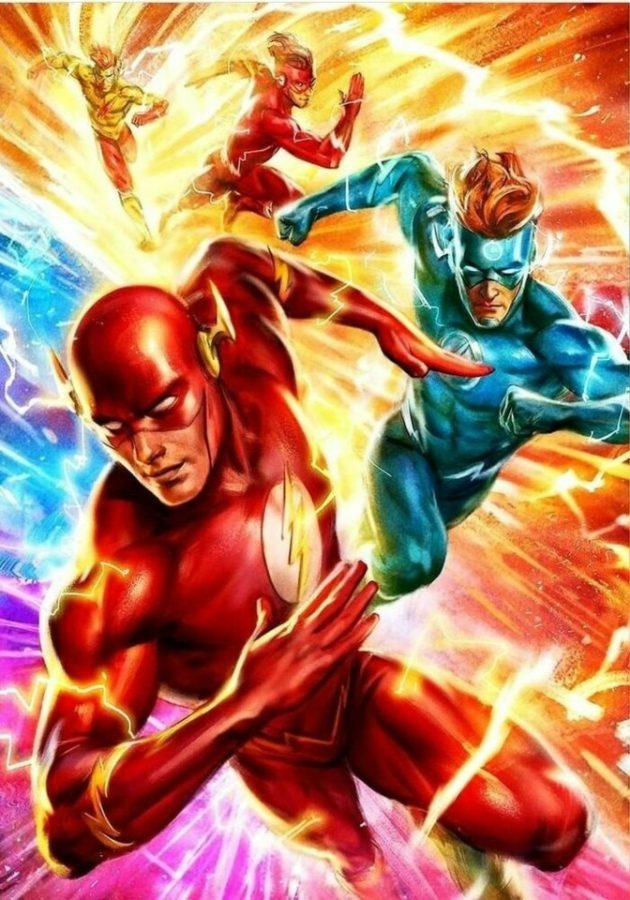 The worlds of fiction that certain speedster characters live in all have certain rules that the writers and creators of that universe have to follow.

speedster (noun)– a superhero who travels at high speed.

Writers and filmmakers have to have these characters hold back, not use all the power at their disposal. If they don’t hold back, they can solve any conflict in a matter of seconds at most, less than a second at their fastest. They have extremely high amounts of power (especially the Flash and mainly all DC speedsters). Most (not all) have powers that make other powers look pathetic compared to theirs, but there are characters that have specific traits or weaknesses that balance out these powers. And for the purpose of this, example characters that will be used are the DC speedsters, the Marvel speedsters, and Sonic The Hedgehog.

All speedsters have this same ability, super-speed, you literally can’t be a speedster without super-speed. It is literally in the definition of the word speedster. They can run up and imprison or kill anyone before their enemies even knew they were there. They can solve any problem in the blink of an eye. The only people that could stand up to speedsters are other speedsters (like all of DC’s speedster characters, like Flash and Reverse Flash), people that are physically too massive to be moved (Gorilla Grodd, Biolizard, etc.), and people that aren’t solid and can’t be grabbed (Sandman, Chaos, etc.). Speedsters like the Flash and Quicksilver make villains that aren’t one of those three instantly non-threatening. The only real execution to this is Sonic The Hedgehog, whose villains are too big for a 3’3 hedgehog to move, other speedsters, and have bodies that aren’t solid, but all the other normal human speedsters should even have problems.

With speedsters, super-speed is technically their only power, but this power can be used to do things that normally wouldn’t be associated with running really fast. For example, they can control air and wind. If speedsters run in a circle fast enough, they create a tornado. By vibrating their molecules fast enough, speedsters (mainly Flash and Quicksilver) can move through solid objects. And the most over-powered of all of these, time-travel. By running fast enough, speedsters can break the time barrier and travel through time. For example, the Flash went back in time to save his mother from dying which completely changed the course of history in the DC universe (though it did give us one of the best comic book stories ever, Flashpoint Paradox) and there are two different Sonic The Hedgehog games that have main stories that deal a lot with time travel. Speedsters can just go back in time and fix any problem that they couldn’t solve before.

Speedsters are basically unstoppable. They are all practically more than invincible. They have the power to do anything. They could save or destroy the world in less than a second if they wanted to. You know that speedsters (mainly DC speedsters) are so incredibly over-powered when DC themselves have said that the Flash is more powerful than Superman. They could do anything, but they don’t. That just means one thing: they’re all really stupid.