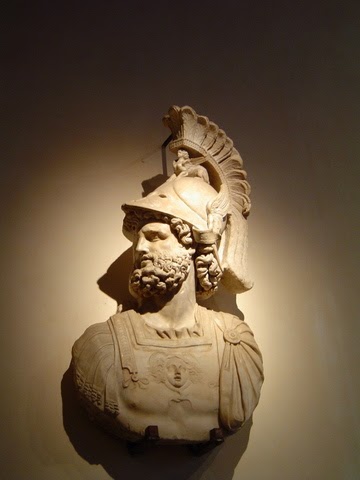 Before new ideas of the 1700’s, government and religion were one and the same.  Religion was closely anchored to government because religion gave people a lense to interpret the world and to reconcile what they did not understand and government would lead the people and keep order in a society. It gives people a sense of community and togetherness that provides hope in dark times. Community was often created and unified with religion so the leaders and structure of society built around the religious community. This phenomena came with its share of problems however, those who did not adhere to the religion of the community were often pushed out and even oppressed. The sense of community and tribalism were extreme enough to cause people to see anyone outside of their group as an enemy, someone who intended to stir trouble or hurt others. For these reasons the idea of separation of church and state is a relatively recent one that was widely unheard of before the 1700’s. Roman government was influenced by religion on a one for one basis with priests who performed rituals that would decide government decisions. Medieval Europe was ruled by kings whose power was said to be instituted by god. The colonies of early America were founded on religions of all shapes and sizes. But as people became more educated the rise of a government that could function solely on the needs of the people and not the support of the church began to flourish. 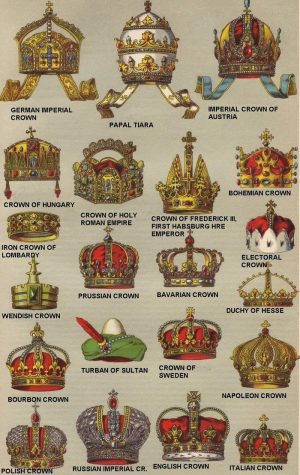 In Ancient Rome the connection between government and religion was very strong. The Romans believed in a polytheistic religion based on the Greek religions that came before them. The gods reflected the lives of the people and each god was responsible for different aspects of Roman life. A prominent example is the god Mars, Mars was the god of war and an agricultural guardian, mirroring the things the Romans dealt with every day. The gods were a major part of the people’s lives and the government regulated large parts of it; Religious priests were elected by the government, The most important priest, the pontifex maximus, would oversee holiday festivals and create the laws of worship. In periods of Roman history the Roman Emperor would automatically be the pontifex maximus. Romans believed that their government had been put into place by the gods, leading to high ranking government positions being priests and magistrates, they were seen as crucial to the government because they would interpret the will of the gods. The rituals were so important and so influential that a botched ritual would lead to the abandonment of planned treaties and wars. The senate was seen as the caretakers of the relationship between the public and the gods In ancient Rome religion was closely connected and there were not yet any ideas of separation of church and state. 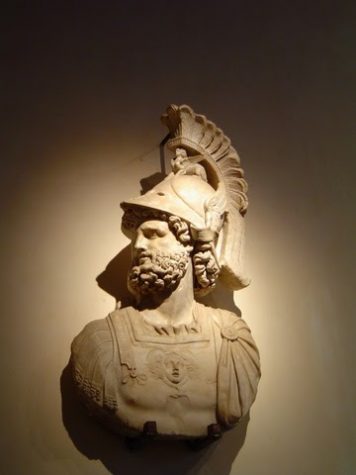 Kings in Europe ruled through divine right, a system that would pass the power of rulership through the family on the basis that they were elected by god to do his bidding throughout the land that they ruled. Kings were legally untouchable through divine right and had almost complete power to do as they pleased because they claimed to be bringing forths gods will. The source of the king’s power was religion and because of this kings would try to keep on good terms with the church, especially the pope. Keeping on good terms with the pope would prove difficult relations between these men of great power would often come to strife. Over 10 kings have been excommunicated by the church. During the 16th century criticisms of divine right began to form among political thinkers of the time period. In 1598 historian Juan de Mariana published his book De Rege et Regis Institution, which argued that in situations where the king was tyrannical and cruel he should be dethroned. This book led to Mariana’s imprisonment by the Spanish Inquisition. Political imprisonment was very common; if you questioned the king’s power you could be put in prison or even put to death as the king wanted to maintain his absolute power over the citizens of his kingdom. During medieval times church and state junctioned in multiple ways and allowed the government to operate unimpeded using claims that this is what God wanted them to do. 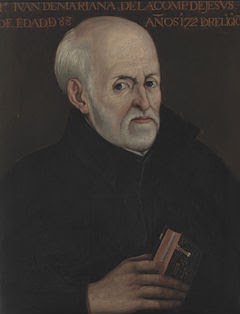 Many early colonies of the United States formed because citizens from Europe wanted religious freedom and to escape from persecution. They traveled across the ocean to create colonies where they could practice their religion in peace and live in a society with their religion at the base. Somewhat ironically some of these colonies attempted to enforce their religion through the colony and would use the government to do this. Government would create laws to mandate church attendance and create taxes to fund the church. 8 of the original 13 colonies had official religions and could prosecute those who did not follow the religious standards of the state. While the roots of religion were deep in the new world, ideals of rationalism started to kick into gear in the 1700’s. Tied closely to advancements in mathematics and philosophy, people who followed rationalism believed that decisions and belief should be based on reason and knowledge rather than religion or emotions. These ideas gave rise to the beginnings of separation of church and state that appears in the constitution. The first amendment writes that “Congress shall make no law respecting an establishment of religion”. The founding fathers of the newly created America were weary of religion because religion was the justification of the king’s unfair power over their lives. In the 14th amendment. The establishment clause prevents the inhibition or advancement of religion by Congress and further develops the limitations of government’s power over religion.

The United States was one of the first countries to implement ideas of separation of church and state in government. The founder of Rhode Island wrote in 1644 “[A] hedge or wall of separation between the garden of the church and the wilderness of the world” this idea would be quoted by founding father Thomas Jefferson in a letter describing the first amendment to a group of baptist concerned about the dominance of the church in Connecticut. Founding father James Madison wrote in a formal document addressing the role of religion in government and the first amendment as a whole “Because if Religion be exempt from the authority of the Society very large, still less can it be subject to that of the Legislative Body”. Jefferson and Madison were pioneers of separation of church and state in the United States. After centuries of religion and government being attached at the hip the United States was one of the first to put a major divide between the two. This idea has spread throughout the world and is becoming the norm in society. While government and religion will never be completely separate, the separation leads to a society that functions more harmoniously as well as a government that works more efficiently and objectively. Religion and government should be separated and stay that way. So when you enact your civil duty and participate in government, consider the impact that those who tote religion as a grounds to elect them to office have had on history and how the structure of the constitution has allowed the country to move toward building a wall between religion and the government.